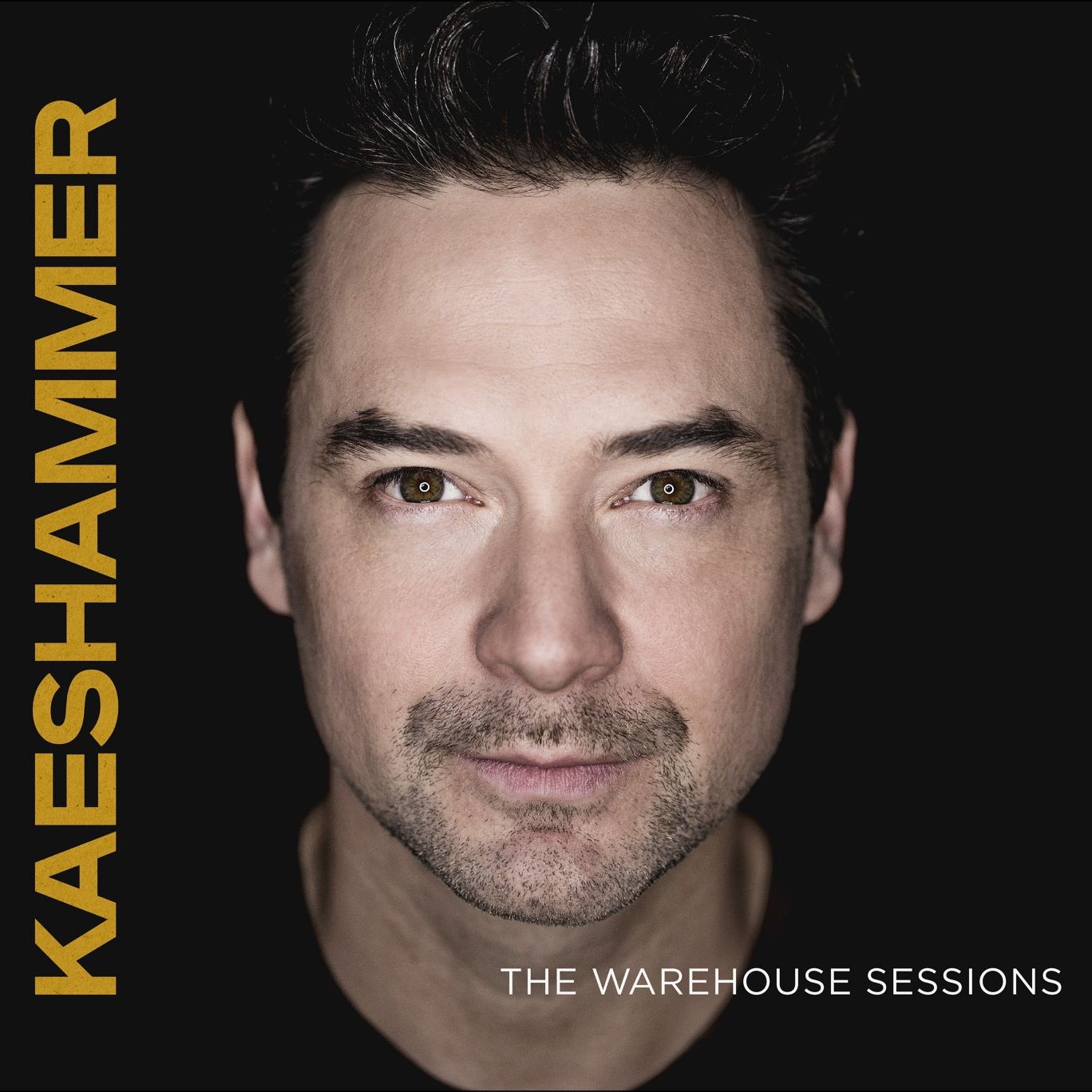 Listen to the Single
"You've Got It In Your Soulness"

Over the course of three decades as a professional performer, Kaeshammer has developed a style that weaves threads of classical, jazz, blues, boogie-woogie, stride, and piano pop into a signature sound. Kaeshammer has been nominated for seven Juno Awards, has received the West Coast Music Award for Musician of the Year and Entertainer of the Year, and has represented Canada at numerous Olympic ceremonies.

With The Warehouse Sessions, Michael Kaeshammer and his trio, bassist David Piltch and drummer Johnny Vidacovich, are captured with live off the floor performances in Bryan Adams’ recording studio in performances that are electric and spontaneous. The trio are battle tested: Countless gigs all over the world, hundreds of kilometers traveled and thousands of happy listeners. And on this album, you hear these three friends finding joy in making music with each other.

Songs like “Bourbon Street Parade” and “You Got it In Your Soulness” show a group having so much fun it's infectious. Classics like “Down By the Riverside” and “Ain’t She Sweet” are infused with fresh energy thanks to these deep and soulful players.