Waiting For the Sun To Rise 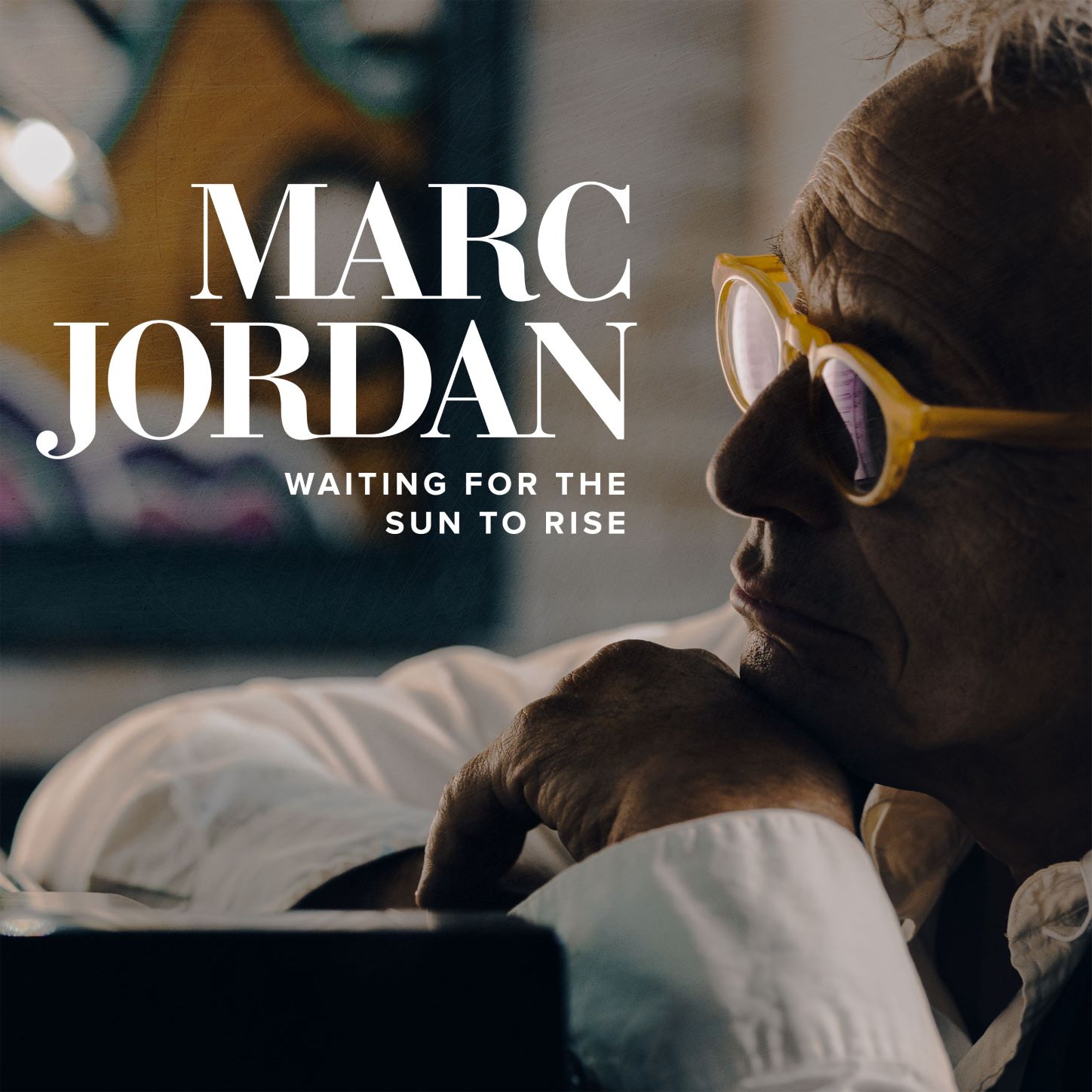 Marc Jordan
Waiting For The Sun To Rise
AVAILABLE April 21, 2023

Listen to the Single
"Tell Me Where It Hurts"

“Marc Jordan has always been about uncompromising quality. He has a way of not doing the obvious, and that’s what makes a great songwriter: you say it or play it differently than everybody else.” — David Foster

A songwriter’s songwriter, Marc Jordan is best known for writing (along with John Capek) “Rhythm of My Heart,” the 1991 smash for Rod Stewart. Marc’s songs have been recorded by Bonnie Raitt, Joe Cocker, Diana Ross, Cher, Chicago, Bette Midler, Natalie Cole, Kenny Loggins, Kim Carnes and the Manhattan Transfer, to name a few.

Waiting for the Sun to Rise sees Jordan turning his gaze outward, writing from a place of weathered wisdom. “Rio Grande,” is the album’s centerpiece, is a hymn to what’s left of the world. Squandered potential and abiding hope live side by side, and a soaring solo by Grammy-winning trumpeter Randy Brecker tops off producer Lou Pomanti’s arrangement. The stunning “Coltrane Plays the Blues” continues Jordan’s penchant for mid-century jazz references. Like his thematic cousin Paul Buchanan of the Blue Nile (whose “The Downtown Lights” is covered here), Jordan sets his stories in an after-hours netherworld populated by lonely lovers and disappointed dreamers.

Jordan is a Juno Award and Genie Award winner, and in 2019 was Juno-nominated for his last album Both Sides. He is married to singer-songwriter Amy Sky, and in 2022, the duo recorded an album of duets entitled He Sang She Sang.