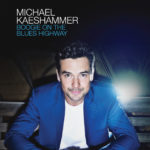 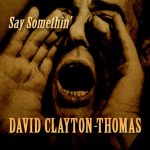 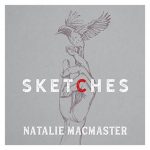 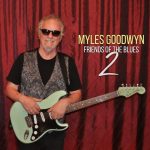 Myles Goodwyn- Friends Of The Blues 2 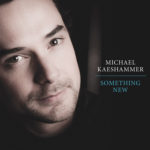 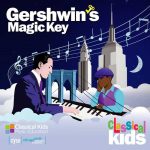 March 24, 2021 In work Billboard lauds as “one of the most completely wondrous examples of children’s entertainment... ever,” multi-award winning and Platinum selling non-profit Classical Kids LIVE! present their newest studio recording, Gershwin’s Magic Key — available now! It’s ‘Extra, extra! Read all about it!’ as audiences step into the streets of 1920s New York as a newspaper boy has a chance encounter with the famous composer, George Gershwin. From there, the musical masterpieces of one of America’s greatest composers are magically woven into a 50-minute story as the two actors explore the sights and sounds of the city — sharing anecdotes and observations based on true incidents from the composer’s extraordinary life along the way. To be filed under history, drama, music, and fun, Gershwin’s Magic Key is the first-ever educationally entertaining musical story that introduces children to his life’s work, and is endorsed by the Gershwin Family Interests and supported by the National Endowment for the Arts. The robust production Continue »

Artist RosterClick an artist photo to sample their latest release 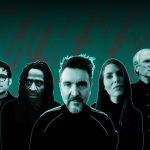 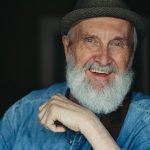 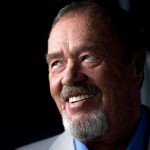 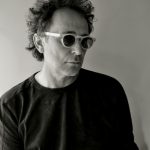 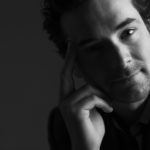 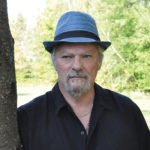 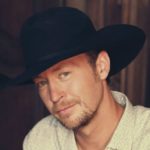 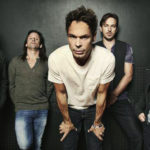